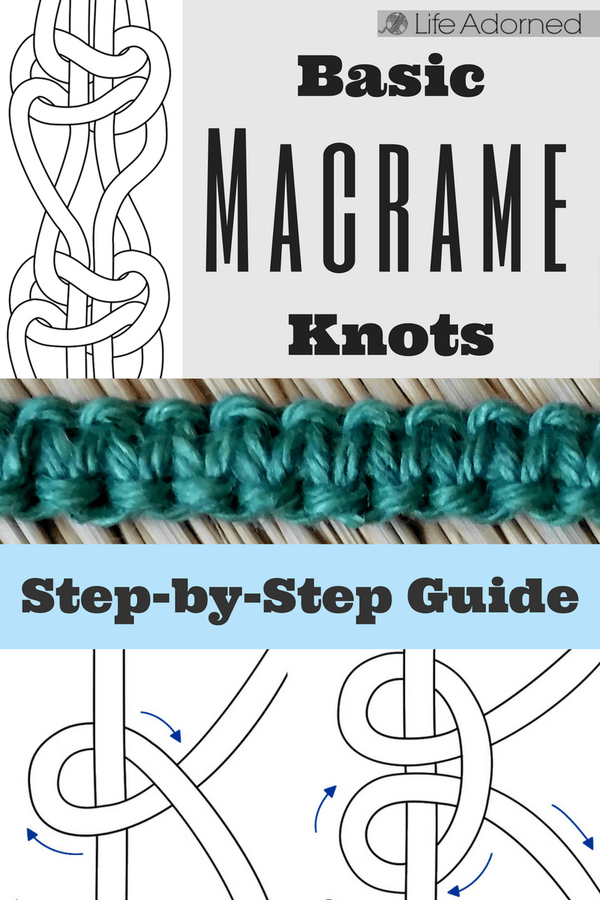 My short-sleeved blouse model. Since it was my first attempt, I constantly asked a lot of questions about how to do it, what to do, and I learned the most important thing in sewing is “lay the fabric flat.”

After we laid the fabric flat, we placed the blouse I had modeled on it and drew lines around it with soap. And cut it.

Thanks to the stitching my mother made me wear a combination fell:) as soon as I could make such a beautiful T-shirt (with help) would not even come to my mind, I was very happy with the result. My favorite T-shirt was itself, ultimately it’s a labour of e.

This year, bright stones, pearls, floral patches, sequins are the details that decorate the clothes profusely. So I got caught up in this wind and made a shiny patch on my black and white striped sweatshirt.
I bought myself a few sweatshirts when I went to Tuesday Market recently. I decided to use the colored embroidered patches I had previously received from Eminönü on one of these blouses. Both the patch and striped blouse 10 TL, such as a fairly reasonable price aldığımın I would like to draw gold.
There were also patches that stuck with the ironing but I bought a non-adhesive patch, preferring to sew it. I fixed the patch on the sewing machine and here’s my new blouse ready 🙂 it was simple but pleasant work.

I especially wanted to share the construction of a sweatshirt that beginners can easily sew. The great feature of this piece, which I sewed from a thick shirt, is that it was mouldless and practically sewn.

I put my daily low-shouldered blouse on two layers of chiffon fabric. I cut the sleeve and body lines of the blouse I used as a mold into the other fabric. I sewed the strip black lace back to back, averaging the blouse. I curled the sleeve mouth, collar and skirt parts inwards and closed them with straight stitching.

I put my coat on for the first time today. These artistic photographs are dear Işıl (hidden sewing, or have you not met him yet?) drew. I want to thank him from here.

In the original model, the section under the rear Roba was made in two parts. Our absent-minded tailor cut it in one piece and tore off a limb. I added wadding, even though it wasn’t in the model, to keep the shoulders a little bit steeper. It didn’t make much difference, but I learned how to add wadding.

I didn’t put a closing mechanism in front of the coat. I just belt it up. Tomorrow, the day after tomorrow, I can blow my mind and add studs. After all, I’m his tailor, right?:)

I made a chain around his neck to hang the coat strapless when necessary.